We are governed by a passionate and committed board of trustees made up mainly of RICS members. Trustees meet quarterly to ensure that the charity is making a difference to the people we support and spending its funds appropriately.

Our trustees are unpaid, and play a vital role in helping LionHeart shape its services.

The board of trustees is chaired by Peter McCrea. 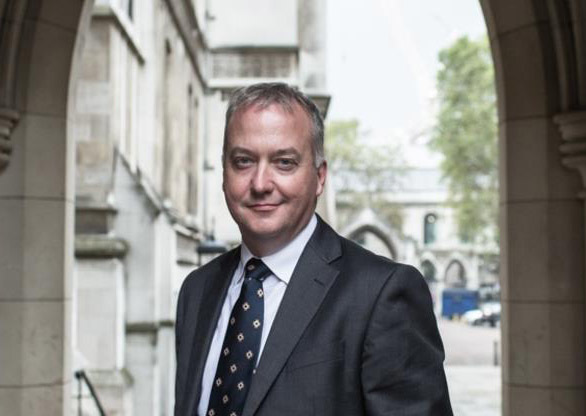 After 25 years in private practice, largely specialising in dispute resolution, Peter was appointed a surveyor member of the Lands Tribunal in 2013.
Peter has strong links with the RICS at all levels. He hopes to build on this close working relationship between the profession and LionHeart to help surveyors and their families during times of need.

Find out more about our current trustees.

We're YOUR charity! Stay in touch

We'd love to keep you up to date with our latest news and services. Please sign up to receive quarterly newsletters and other occasional updates from us.