raise awareness of mental health issues within the property industry, and help employers provide better support for their staff.

The inaugural John O’Halloran Symposium was organised by colleagues and friends of John, who sadly took his own life in 2015 after secretly battling depression for many years.

John O'Halloran FRICS, former MD of BAA Lynton, died in March 2015 at the age of 63. His death came as a great shock to former colleagues, who later decided they’d like to raise awareness of suicide and mental health in his memory.

Backed by LionHeart and hosted by CBRE, that first symposium in 2016 was to spark a much wider project across the sector and LionHeart was asked to take over the running of this, alongside a steering committee of John’s family and friends, whose greatest wish was that something positive would come out of his tragic death.

Annual symposium events were held across the UK over the next few years, with speakers from business and the mental health sector, alongside LionHeart’s own volunteer mental health ambassadors - all serving RICS professionals who were willing to share their own first hand experiences of mental health challenges to help break down stigma and start conversations.

Our range of wellbeing and mental health workshops and webinars were developed and delivered for individuals as well as partner firms as part of an ongoing commitment to helping to bring about a change in attitudes.

And we also worked closely with a number of property firms to review their policies around mental health support and how they might promote positive mental health and a culture of openness as part of the Time to Talk pledge.

Much progress has been made in challenging stereotypes about poor mental health and the idea that it is a subject that doesn’t affect ‘people like us’.

Our own figures show that over the last few years, people are increasingly likely to call and ask for help to support poor mental health. We will continue to work as hard as we can to help more people manage and recover from episodes of poor mental health - so fewer families have to experience the pain of suicide like John’s did.

Watch: John O’Halloran’s son, Rob, talks about his father and the family’s hope that working in partnership with LionHeart would bring about something positive from tragedy.

Support for your mental health

Talking about whatever it is that's bothering you is the first step to getting help. We have a team of professionals ready to listen.﻿ 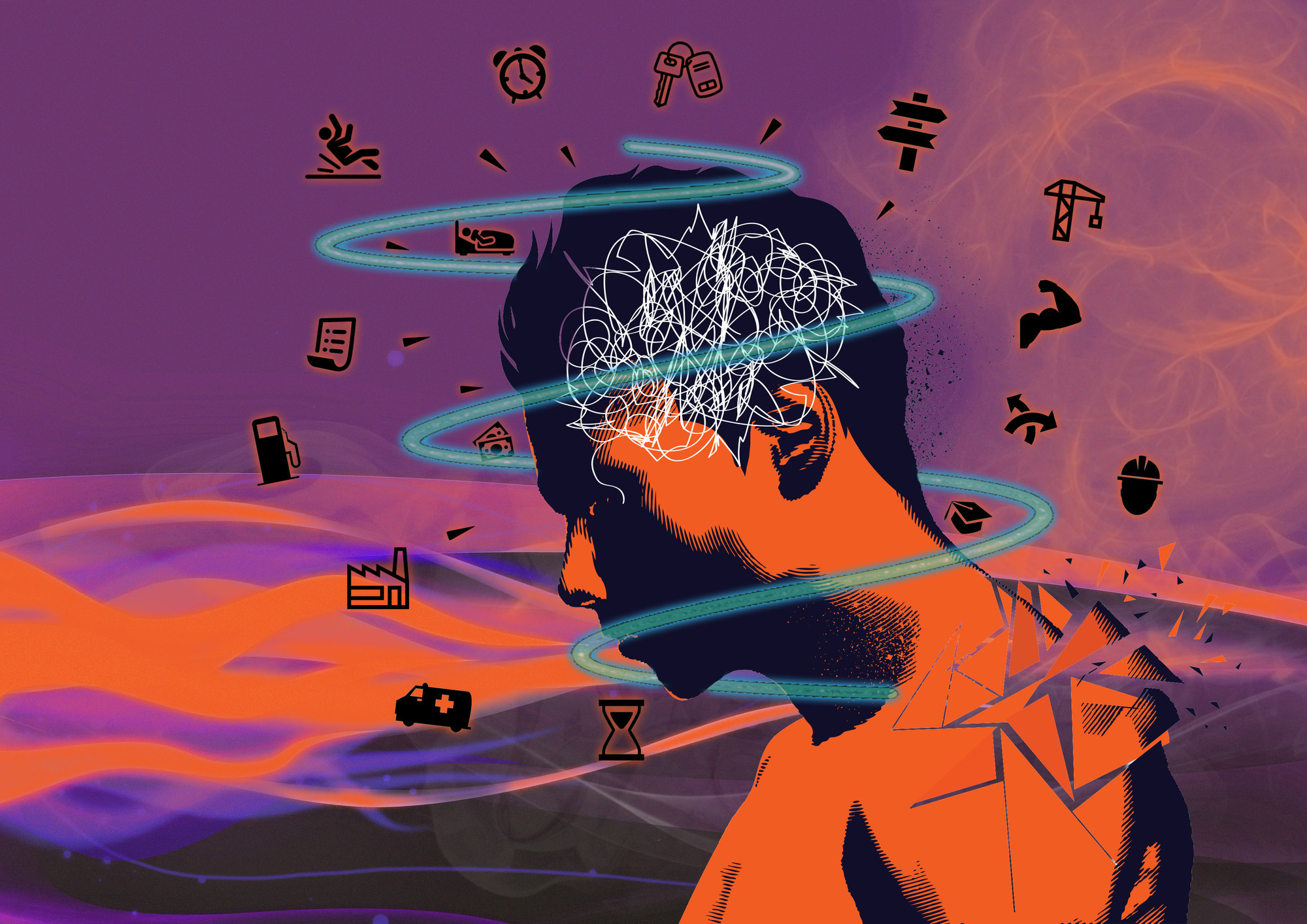