12 reasons you should care about mental health 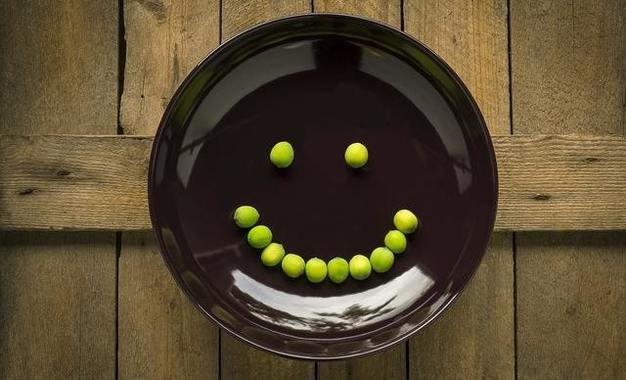 There’s tons of stories in the news and on social media about mental health but, let’s be honest, how many people skim past them and think it’s not a subject that directly affects them.

In fact, some of the stats surrounding mental health paint a very different picture. We’ve collated 12 reasons which highlight why it should be an issue on everyone’s radar: