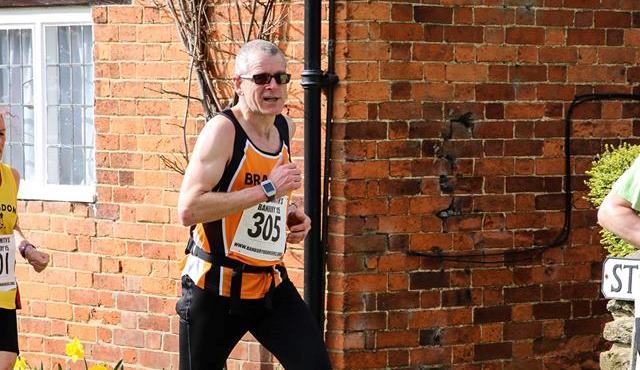 Brad Hook FRICS couldn’t even run a mile without stopping a couple of years ago - now he’s preparing to run the London Marathon in aid of LionHeart.
A chartered building surveyor since 1992, Brad will be raising money for LionHeart as he pounds the streets of the capital on Sunday April 22. The generous gesture comes after he previously received help from the charity following redundancy.
He said: “A couple of years ago I couldn’t even run a mile without stopping but took it up to try and improve my fitness. I really wanted to run a marathon before I turned 50 and managed to do that in October when I ran the Venice Marathon in under four and a half hours.”
He was delighted to secure his place in the 2018 London Marathon and decided he’d use the opportunity to fundraise for LionHeart to show his appreciation for the support he’d received. 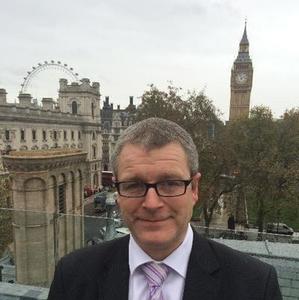 He said: “When I turned to LionHeart for help they offered me practical support and counselling. This support made all the difference to me when I needed it most, and helped me to find new employment.
“Now I’m looking forward to raising money so LionHeart can help other people who need it.”
Brad will be hoping to better the time he ran in Venice, and is really looking forward to the whole London experience. He says: “I have heard the crowds are brilliant and the route takes in some great sights.”
The route features plenty of the main London landmarks, and also takes participants right past the RICS headquarters in London, which will be opening its doors for staff and members to view the race.
Live TV coverage also starts on BBC1 from 8.30am.