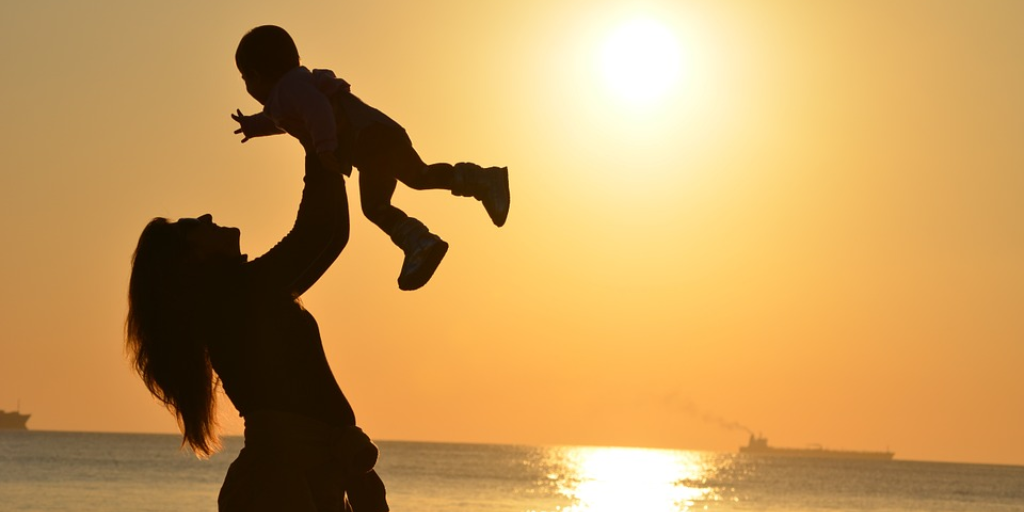 A diagnosis of a mental health condition doesn’t just affect that one person: the ripple effect can have a considerable impact on their families and put a strain on relationships.

It can be very hard to admit - to anyone - that you’re struggling, but for some reason, opening up to a family member can often be the hardest conversation of all, maybe because we have an in-built instinct to protect them. Mental health is increasingly in the public eye but although awareness is growing, a recent Time to Change survey showed that 60% of people with a mental health problem waited a year to tell those closest to them about it.

Most people with a mental illness do not have relatives with the same illness. But while research does suggest that mental illness such as schizoaffective disorder and major depression can run in the same family, there is less evidence to show that other mental health conditions run in families.

There is no doubt that family relationships can play a huge part in how we feel about ourselves, whether that’s positively or negatively. Could watching a family member struggle with their own mental health have an impact on your own? Would it make you handle it differently, and how would that affect your relationship?

"I didn’t start talking about my mental health until I was 25, and it took me a couple of years to reach some understanding about it. By this time, I can remember having mental health issues since the age of 11, when I became consumed with obsessive thoughts and was convinced I had a brain tumour that was going to kill me. That’s a long time to hide something, but my fear that I was crazy and would be locked up stopped me from having a conversation about it.

Growing up, I didn’t notice my mum’s mood swings to be anything other than parents being annoying - but I also failed to acknowledge my negative thoughts made me angry and could sometimes make me a nightmare to live with.

Mum and I didn’t help each other when I was a teenager and our poor mental health meant we had a turbulent relationship.

My first insight into bad mental health was the death of my aunt, who was an alcoholic. As much as her family had tried to help, maybe she didn’t know how to help herself. One terrible day, she drank too much and her body gave up.

At that point, I started to put two and two together and think that maybe my mum was suffering too, but in a different way. By now, though, I was away at university and had found some respite from my thoughts, because I was preoccupied with more “normal” worries like boys and my social life!

It wasn’t until some time later when my parents divorced that I woke up and notice how bad things had got for her.

We went away for a weekend, just to get away, and for the first time started having the discussion about mental health. It was eye-opening to see her struggles and compare them with my own. We actually had pretty similar experiences but stayed in our own minds, which made things worse. While she had taken anti-depressants and found they had really helped, I didn’t know anything and had been too scared to go anywhere near a doctor to ask.

Opening up to each other has transformed our relationship, and certainly made me realise everyone has their own individual mental health challenges: it’s just about asking how that person is feeling.

My advice to anyone would be to find someone else who is talking about mental health and talk to them. Personally, I found it easier to talk it through with a LionHeart counsellor and then start sharing with my family.

I guess I’m still learning that all mental health is normal. I have bad days, Mum has bad days. But I can communicate it better and that helps me get the support if I need it. Being able to be open with her and my sisters, it’s brought us closer together and their support has been invaluable."