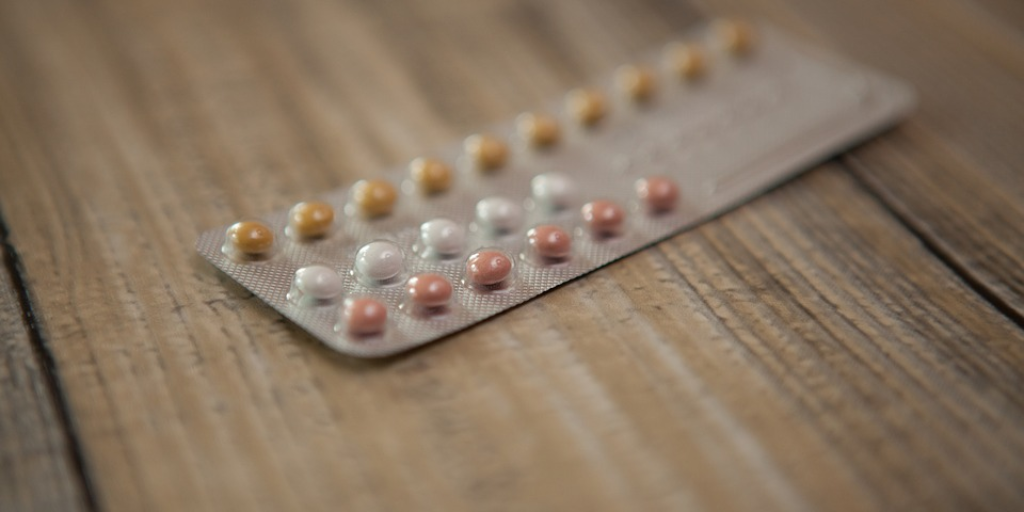 Reaching the menopause is a change in every women’s life and a natural part of getting older. Most people are, perhaps, familiar with the stereotypical physical symptoms associated with menopause, such as the dreaded hot flushes.
But a huge number of women experiencing menopause also find it has a debilitating impact on their mental health as well.
A poll commissioned by Radio 4’s women’s hour and BBC Radio Sheffield found almost half of women (48%) said the menopause had a negative effect on their mental health and mood.
Changes in hormone levels in the lead up menopause can cause a variety of symptoms including:

Some studies have also suggested that the same changes in hormone levels can lead to relapses in those women who have previously suffered mental ill health or who have been diagnosed with conditions like bipolar or schizophrenia.

Anxiety
As many as 23% of women experience symptoms of anxiety during perimenopause. Those who have experienced anxiety before may experience it again as they start to go through menopause (although this may as much be a reaction to rather than a symptom of menopause)

With women over the age of 50 now the fastest growing segment of the workforce, there are increasing calls for employers to be more aware of the physical and mental health impact menopause can have.
It seems strange that something that affects 50% of the population is not talked about very much and is still surrounded by misconception, but perhaps this is slowly beginning to change now in the same way that talking about mental health did.
We asked one of our mental health ambassadors to share her experiences.

The menopause - it happens to every woman, whether naturally or due to surgery, but you don’t know at what age it will happen, as we are all different.

There is so much more positive work being done around this area now, with some workplaces holding workshops for all employees, not just women, to explain more and look at practical options to help. The perception of menopausal women seems to be that they are much older than they really are.  The average age is 51, although 1% of women will go through it before the age of 40. (NHS)

I had my suspicions that I was peri-menopausal, but was told I was too young when I went to the doctor.  This went on for a few years, and I kept returning only to be told the same thing. I didn’t fit with the textbook image of a woman going through the menopause.

It was only when I saw an older female doctor that she took me seriously, carried out some tests and we established that my suspicions had been right.

So not only did I have the usual symptoms of menopause, but because mine was early I get the added bonus of being more at risk of osteoporosis. (The upside is that I’ve now got a very good reason to continue eating cheese to excess as I “need it for the calcium”!)

The change in hormones during the menopause can be very difficult to deal with, as there are a number of different symptoms. Anger, irritability, changes to skin and hair, hot flushes - these are just some of the issues that women may go through. Each of us will have our own experience of the menopause, as we may get certain symptoms but not others.

One of the most prevalent for me was that my anxiety levels were really raised and I suffered a huge loss of confidence.  I was always questioning my ability, thinking that I should leave the profession because I’m simply not good enough anymore - I wanted to just fade away into the background.

Sometimes it’s difficult to realise and acknowledge that these feelings are due to hormonal changes, and not actually representative of your own skills, but it’s important to try and remember that is what menopause is.